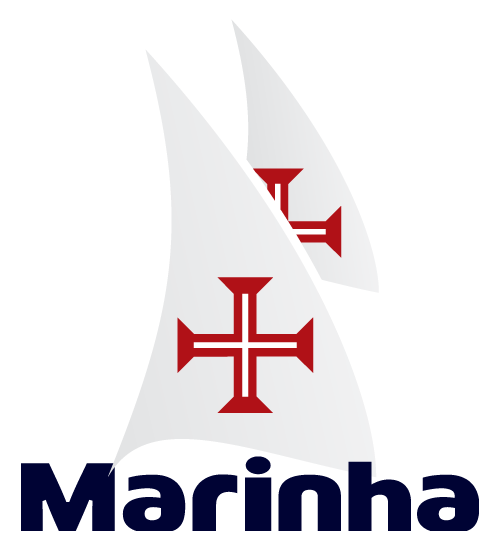 A- A  A+
News from EUROMARFOR
Back to previous page
June 26, 2019
Tactical Phase of the Exercise Contex-Phibex 2019

The exercise CONTEX-PHIBEX 2019 (CTPH 19) enters in its final phase with the tactical phase (TACEX) aimed to stress the decision processes of the commanders at sea, taking advantage of the deep integration and readiness achieved by their forces. For this scope, a challenging simulated crisis scenario, with strong effect in maritime security, has been set up and is being played with a progressive increase of difficulty.

The EMF Units also received the visit of the Officer Scheduling the Exercise (OSE), VADM GOUVEIA E MELO in his dual role of Portuguese Fleet Commander (COMNAV) and COMEUROMARFOR, in order to give even more emphasis to the importance of the exercise and to witness the results achieved so far.

VADM (PRT N) Henrique GOUVEIA E MELO completes in September two years of Operational Command of EUROMARFOR Task Group, which during this activation is being lead at sea by Captain (PRT N) SALVADO DE FIGUEIREDO. On his flagship, the Portuguese frigate NRP Corte-Real, he is leading the assigned Units with the support of the multinational Staff composed by Officers of the four Countries. 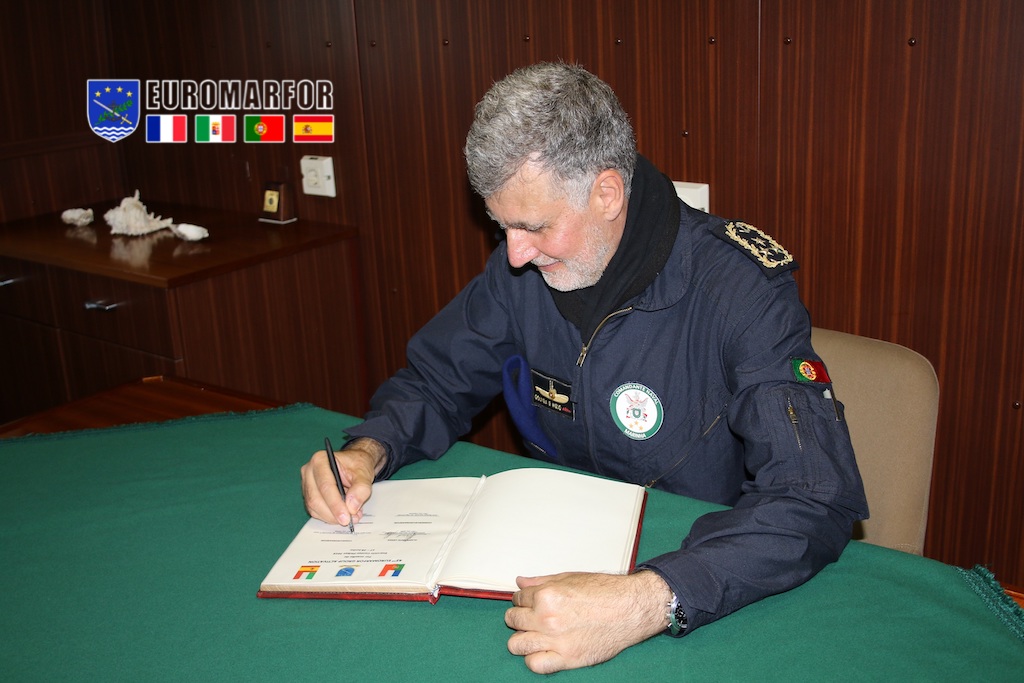 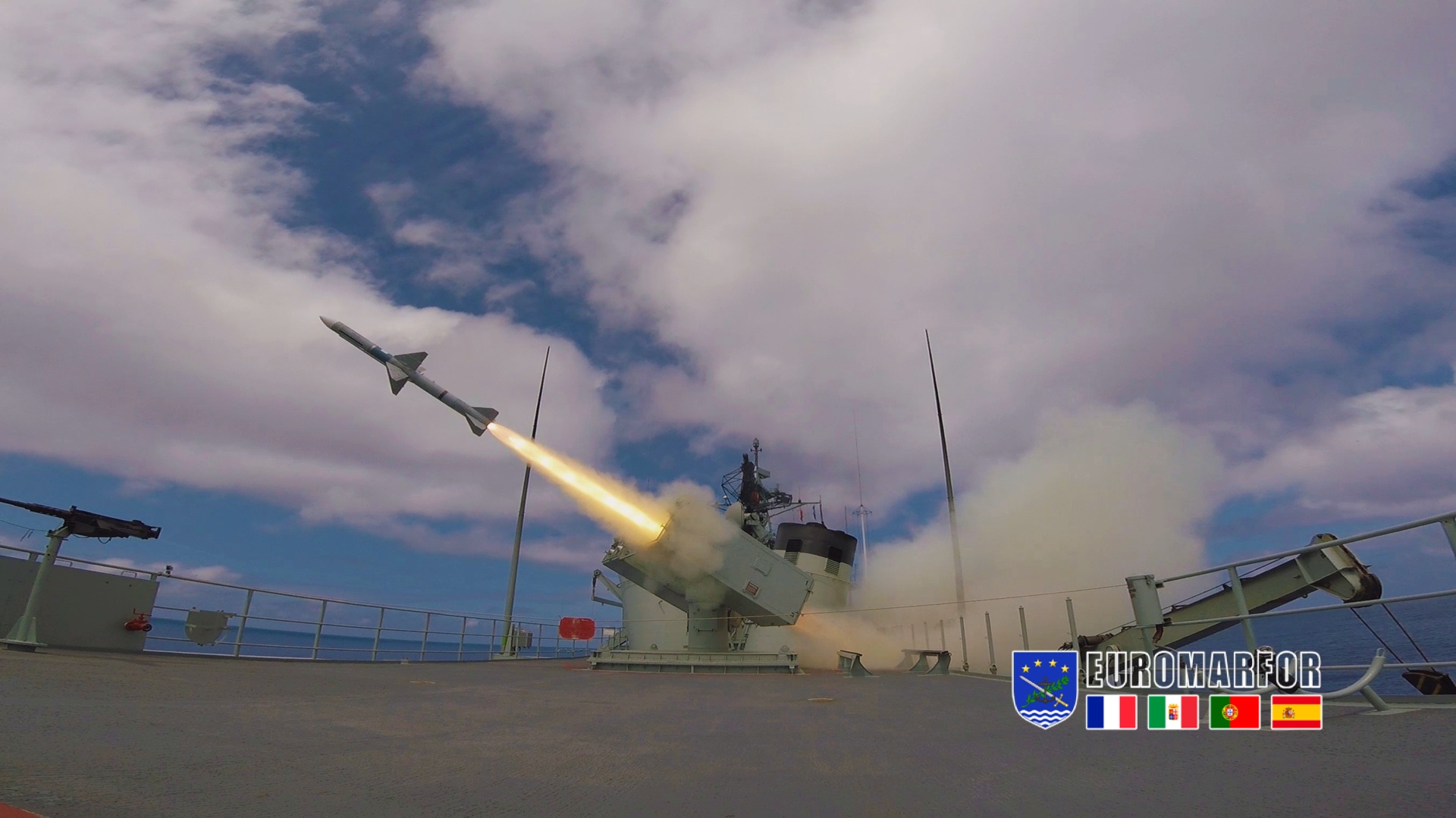 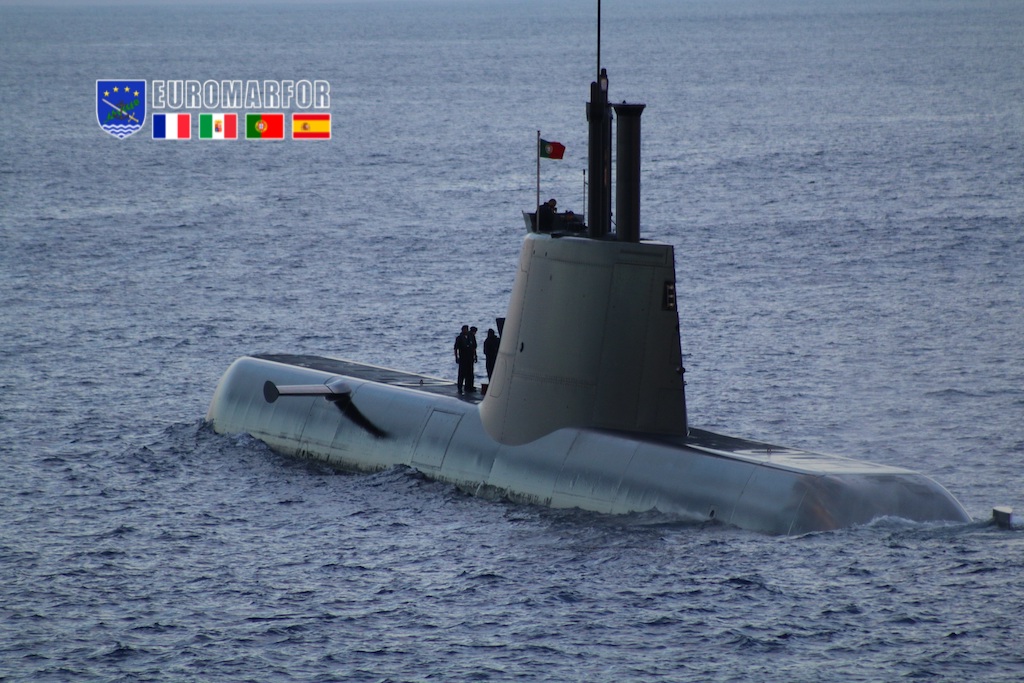 ASW training with the Portuguese submarine 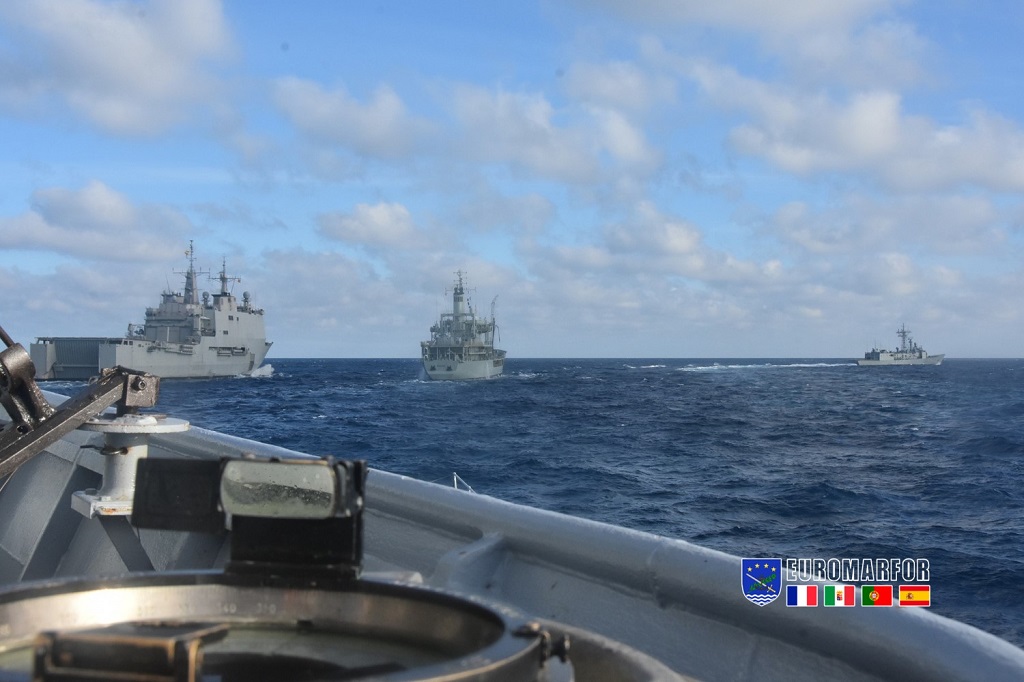 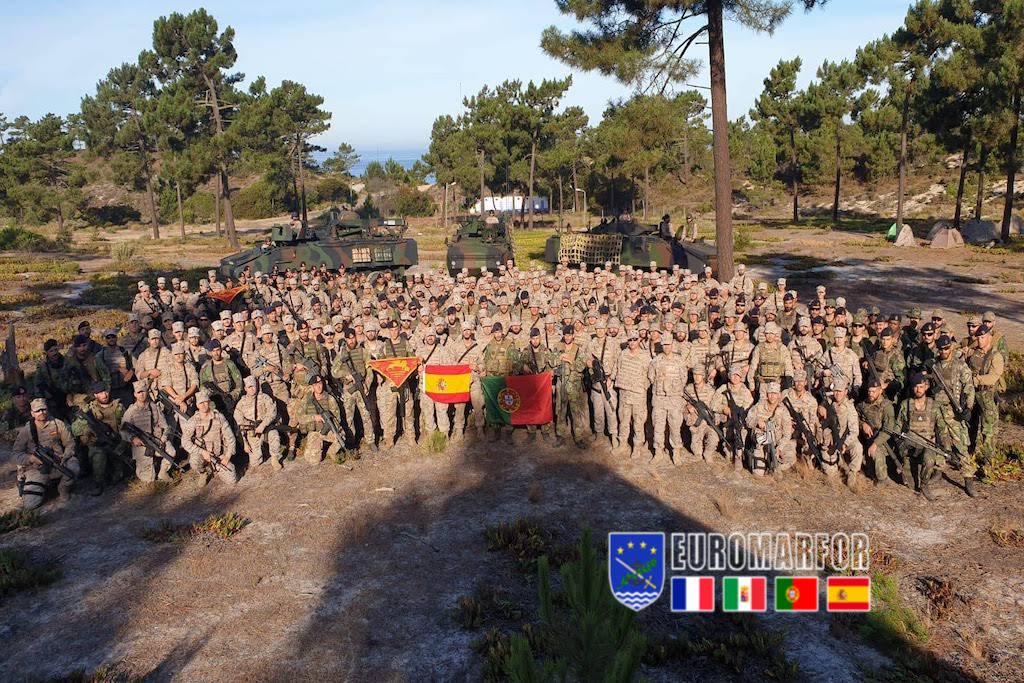 Italian, Portuguese and Spanish Marines operating together on ESPS Galicia